Because this is not just a blog about interiors, today’s entry is about motorcycles. Actually, about one bike. The new Honda CB 1100 is finally in Poland. New Honda? Well, its here for a month, in Japan since 2007, and it looks like it’s been around for at least forty years. Looking at my friends, I see that it makes a greater impression on them than the 53-second execution carried out on Andrew Golota by Lamon Brewster. 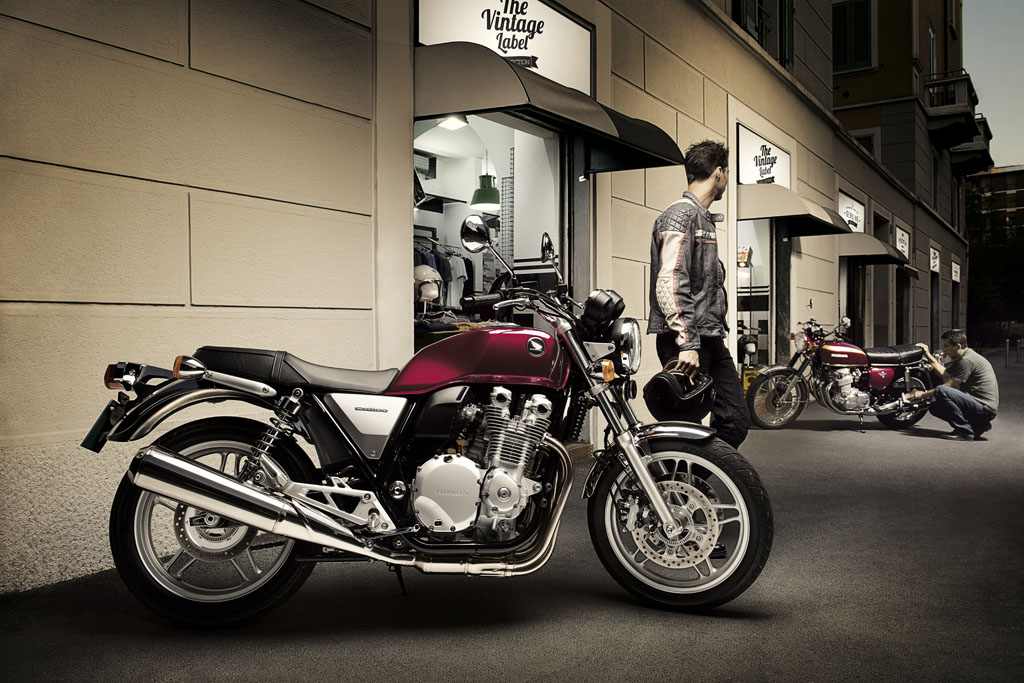 I don’t want to write about the performance, feedback, motor characteristics, etc. The fact that it has a modern engine, suspension, ABS is plain to see. I would like to draw your attention to the beauty and timelessness of this bike. The Japanese did something unusual. They designed a motorcycle, which my father has certainly driven, which I ride and which my son will also ride. In the times where fashion lasts no more than two seasons, Honda is a wizard, who suspended time. The following images are the property of Honda. The others are taken by an interesting man from Tokyo named Kicub Keane. http://about.me/kicub.keane. Lucky man. Not only does he ride the CB1100 every day, he has a blog and takes great pictures.